True to the motto “The show must go on”, APA’s hygiene concept played a major role in the safe and successful implementation of the Hamburg European Open with 2,300 stadium visitors every day.

The hygiene concept included the conception as well as the elaboration of the processes and framework conditions for the traditional tournament in Hamburg. Training with the staff as well as the comprehensive review and documentation of the protective measures by means of the APA’s own control tool during the tournament rounded off the successful event. The hygiene concept is based on the TÜV-tested DOSB standards, which we also created, and was therefore able to inspire all along the line.

APA once again presented itself as a strong and trustworthy partner in uncertain pandemic times. The hygiene concept not only stood legally on a secure footing, but also convinced the Hamburg Senate with “Game, Set and Victory” for the admission of a larger audience from 1,000 to 2,300 instead. 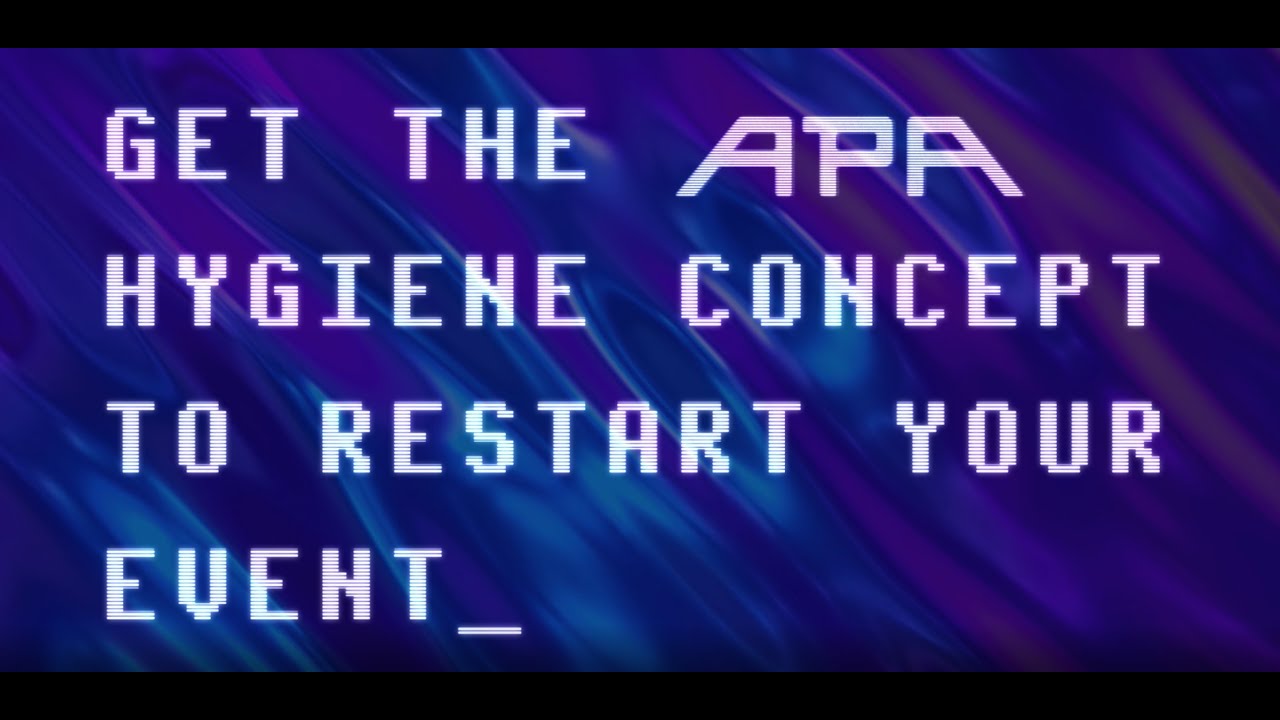 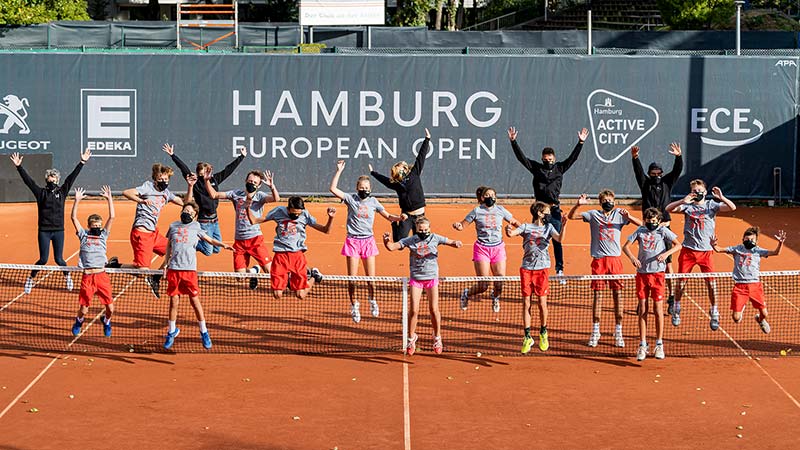 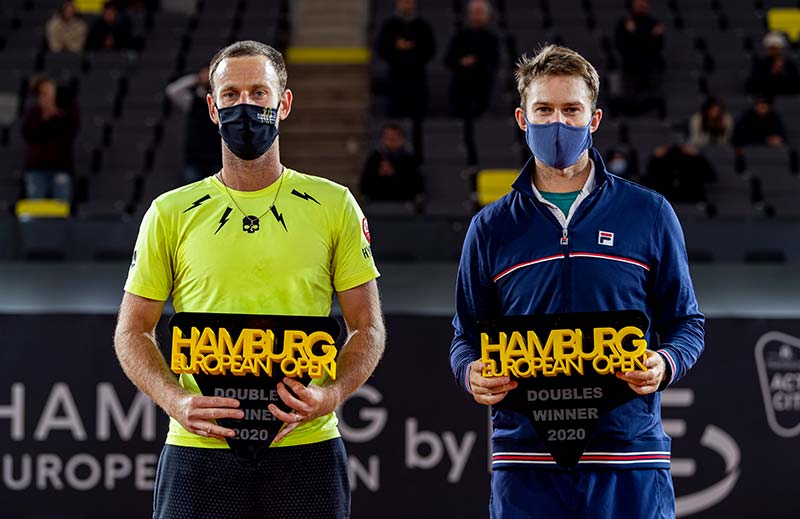 In the area of ​​hygiene standards, APA was able to set itself apart with a solution-oriented and certified hygiene concept right at the beginning of the pandemic. The scope of services of the hygiene concept includes, among other things, the conception and implementation, legal advice, training and precise documentation and tracking of the implemented concept.

Our experience in the event sector gives us the opportunity to think through the processes and procedures of an event and ideally complement them with the help of our hygiene concept. We also offer an update service so that our hygiene concept always complies with the latest regulations. This creates security and trust! 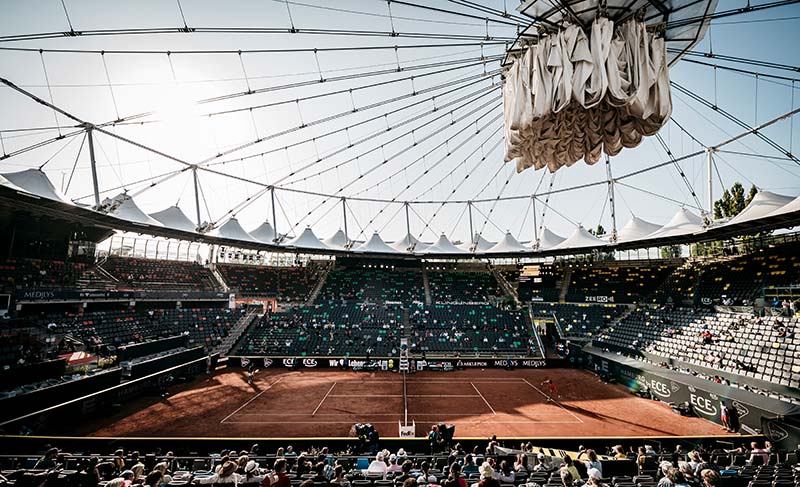 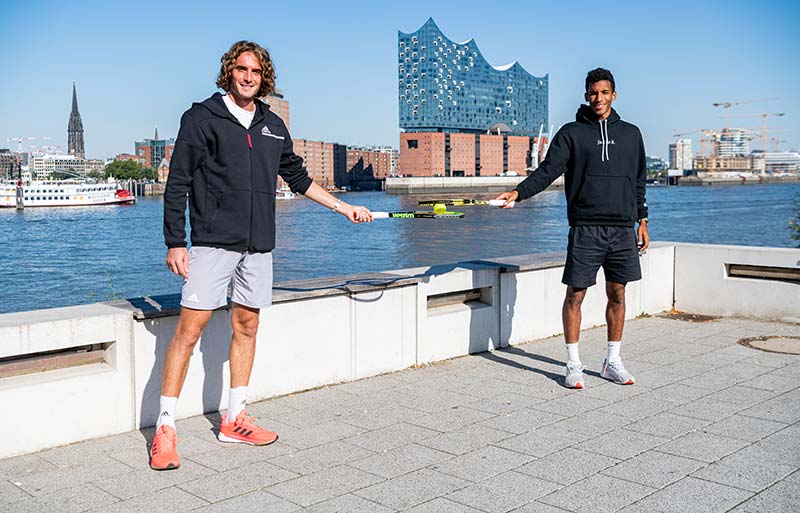